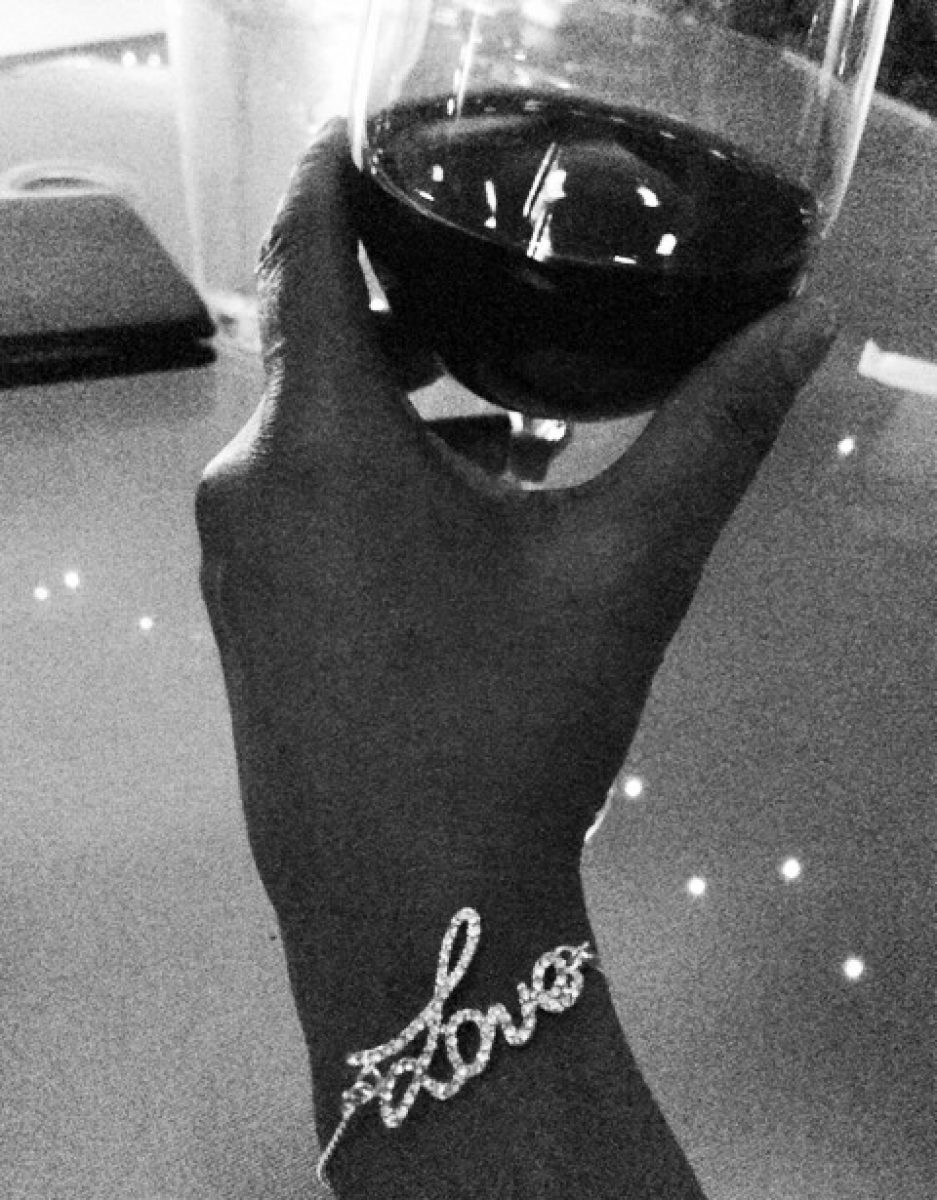 Tell us about a sensation — a taste, a smell, a piece of music — that transports you back to childhood.

On  a few occasions in the early 80s, my sister and I were dropped off at Grandma’s house in a small town, Herminie, PA. Both my grandmother and grandfather had died within a few years of each other (a mark of true love) and the three bedroom “estate” was now run by a few of their nine plus children (I still have no idea how many babies Edna Mae birthed), including my mother’s fraternal twin, Aunt Maggie.

She was a bit of a loner and, in my mind, one of the lucky ones. She never married but remained totally devoted to her parents, sisters and their silly children. I never liked Herminie. My grandfather’s brood was one of maybe three black families in the area and, well, it wasn’t fun being not white in a redneck town. This particular fact is what I attribute to why my Aunt frequently visited the local bar. And, babysitting would not deter her much needed pilgrimages to her Holy Grail containing whiskey. Or was it vodka?

The bar itself wasn’t huge but I seem to remember wood paneling. A lot of it. I would guess ten bar stools at best. I’m going to assume our visits were in the afternoons in the summertime because I wasn’t in school and the place had only a few consumers including my Aunt seated at the bar. The aesthetics are all but a blur to me largely due to my excitement to see the main attraction. Pinball. Playboy Pinball.

I’d rush in to the bar to see what I considered a magnificent piece of art as soon as we walked in the bar. Always making sure, if no one was playing, I would be first in line. Aunt Maggie ordered burger and fries for me to eat at one of the few tables with chairs in the joint. I remember standing and staring at Mr. Hefner, pipe in mouth and leaning between a hot blonde and brunette. Standing, staring, and waiting for my Aunt to issue my handful of quarters.

The Playboy pinball machine had to be the close second of my favorite childhood toys, EVER! (Sorry, nothing beats Barbie’s Town House.) I found out later the cool little ditty the machine would play after quarter insert was Cy Coleman’s Playboy Theme from the 1969 TV show “Playboy After Dark”.

Pinball wizard I was not. I was in my tweens for Pete’s sake! But the colors, the beautiful girls, Hefner’s prideful smirk, the old lady in the hot tub with elongated breasts simmering in the hot tub, and the freaky cartoon playmate with paper white skin, tar black hair and thigh high black boots embracing the champagne bottle was hypnotizing.

My sweetheart did locate a replica of the legendary pinball machine so my favorite, pretty f**ked up childhood memory shall be a gift bestowed hopefully by the creation of many adult memories and fantasies TBB (to be blogged). RIP Anna Nicole and thank you, Aunt Maggie!

In response to The Daily Post’s writing prompt: “The Transporter.”

Pilot Zone : The Runway of Music

music and nothing else

Reflections on the river

Mind is like a flowing river and the reflections on it keep changing. Taking snapshots of some reflections to share with you...

Life is just a story. And I've got a pen.

The Art and Craft of Blogging

A celebration of all things good